Dani Olmo: From being welcomed by Morata to being a threat

Dani Olmo’s Spain debut came on November 15, 2019, against Malta and it took him just 24 minutes to get his first goal.

During that trip he started to form a good relationship with Alvaro Morata.

In fact, it was the Atletico Madrid striker who made way for Olmo, and the two bonded off the pitch, perhaps helped by them sharing an agent in Juanma Lopez.

Now Olmo will be one of the biggest threats facing Atletico when they meet RB Leipzig.

The Barcelona youth player moved on to an unusual destination in Dinamo Zagreb but impressed enough to attract attention from Europe’s bigger sides, including Atleti.

After a decent showing in the Champions League’s group stage this season, Leipzig came knocking for the Spaniard. 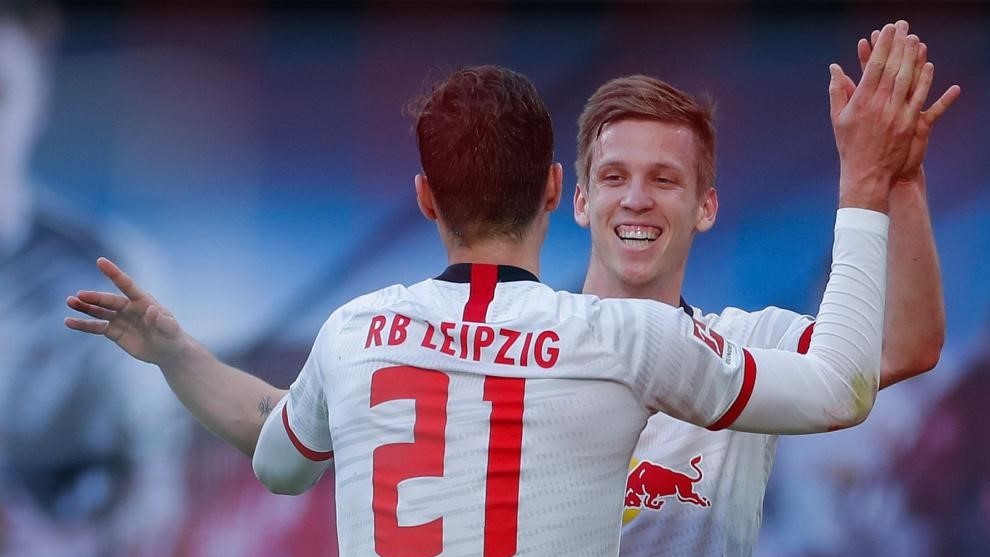 «I want to become one of the best players in the world and win everything,» Olmo said.

«This is the perfect team. The style suits me very well.»

On August 13, Olmo will come up against a good friend in Morata and a tough side to break down in Atleti.